Grey Suit was a magazine on VHS videotape published under the auspices of the University of Wales Institute Cardiff and supported by Arts Council England.  It ran from 1993-1995, publishing the work of poets, artists and musicians.  During that time 12 issues were published (one a double issue) – all in all, 13 hours of material were published.  The full title of the Magazine was Grey Suit: Video for Art and Literature.  The British Film Institute have the complete archive of the U-matic and Beta masters on which Grey Suit was edited.   Generously waiving the fee, this institution has recently supplied Anthony Howell with a digi-beta master of Issue 1 and several sample DVDs.  These can now be authored and duplicated, so that Grey Suit: Video for Art and Literature can be re-issued online.  We propose to Launch Issue 1 at Ikon in Spring 2014.

Poets featured on the poem stream include Kerry-Lee Powell, Pamela Stewart, Jackie Wills, William Berkson, Fawzi Karim etc.  Performances include Prem Sarjo, Chicho Frumboli and Juana Sepulveda, Tango Schumann, Stuart Sherman etc.  More than 1200 people regularly watch Grey Suit’s postings.  The stream can include poems from any epoch – from Sappho to Gertrude Stein and beyond.  The Critique collates essays on poetry to be found on the web.  The team has expanded to include a performance editor  - Robin Deacon (UK/USA) and a film editor  - Laurence Harvey (UK).  They edit the Performance and Film page devoted to active art forms – dance, music, performance art and film.  Thus Grey Suit is a continuing presence in the promotion of poetry and performance.

The team has also launched a website and a series of printed chap-books of poetry, the first of these being a new book of poems by Iraqi poet Fawzi Karim, in versions by Anthony Howell (the recent collection of his versions of Mr Karim’s poems published by Carcanet was the Poetry Book Society’s recommendation for translation in 2011). 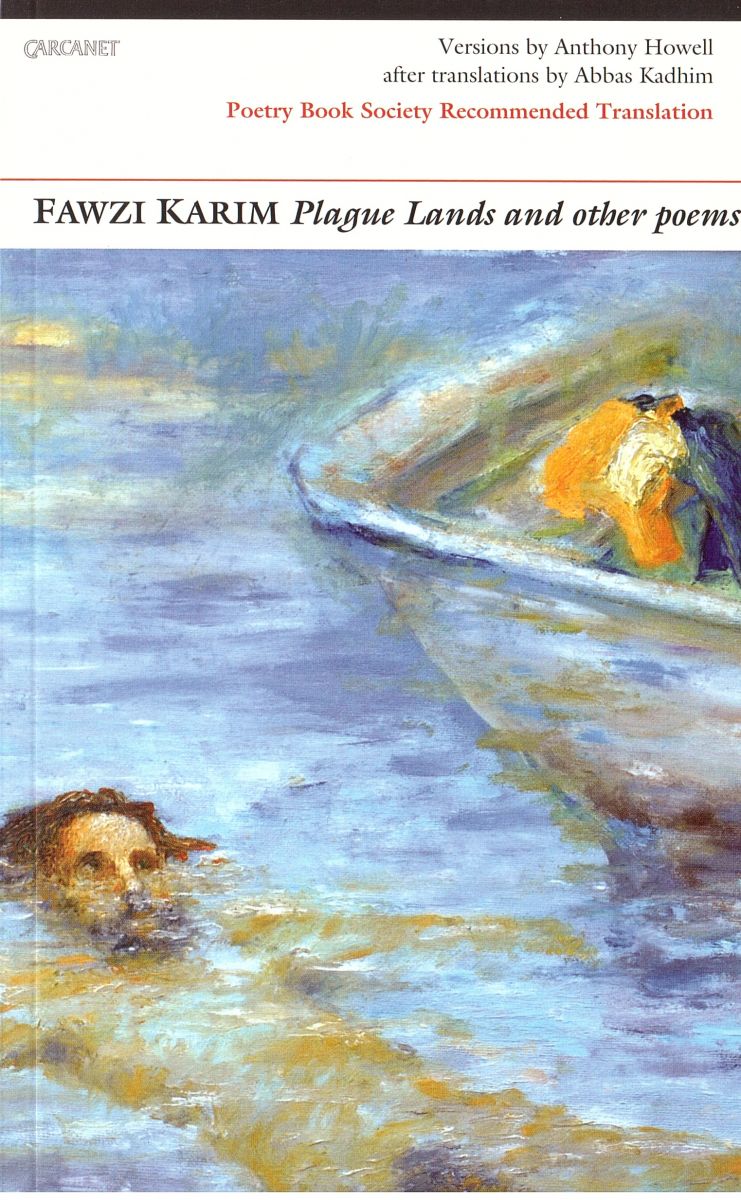