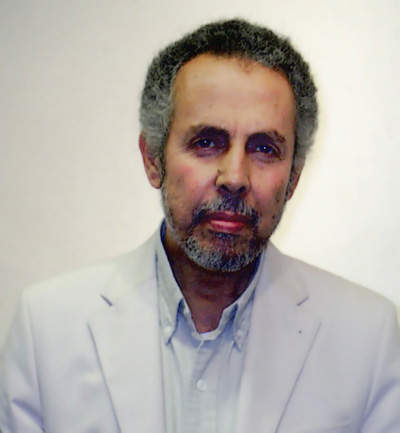 Born in Baghdad in 1945 and now living in London, Fawzi Karim is an influential and much-loved poet of an exiled generation of Iraqi intellectuals who escaped Baathist censorship. Karim's sense of exile began long before his arrival in London, when he found himself alienated by the ideological movements sweeping across his country. He has since established a reputation as a major figure in contemporary poetry. Plague Lands, first book of poems in translation, was awarded a Poetry Book Society recommendation in 2011 and has been described as an elegy for the life of a lost city, a chronicle of a journey into exile and the deep history of an ancient civilisation.