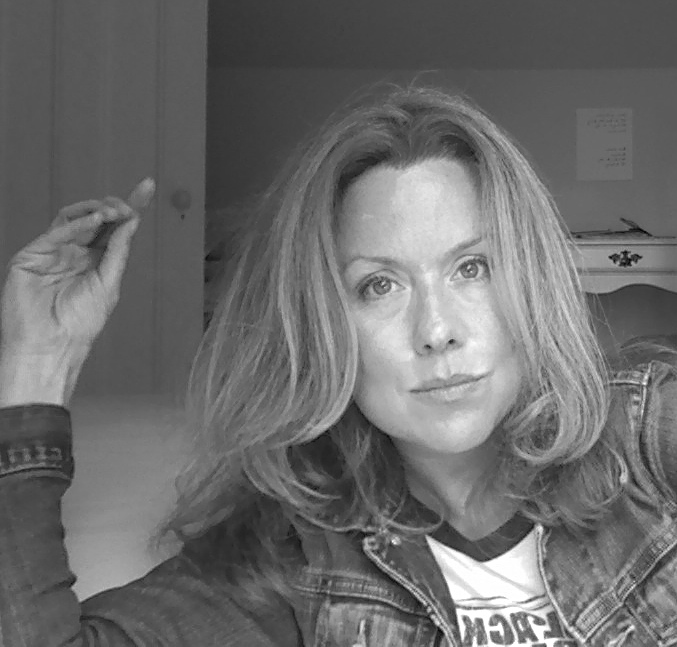 Kerry-Lee Powell was born in Canada and grew up in Antigua, Australia and the United Kingdom, where she studied Medieval and Renaissance LIterature at Cardiff University. Her work has appeared in The Spectator, Ambit and The Virago Press Writing Women Series. She has been nominated for several Pushcart Prizes and a National Magazine Award. In 2013, she won The Boston Review's Aura Estrada ficiton contest and The Malahat Review's Far Horizons prize for short fiction. Her poetry manuscript was awarded the Alfred G. Bailey prize. A full poetry collection will be published by Biblioasis Press in Canada in 2014. A short story collection and a novel are forthcoming from HarperCollins in 2015.